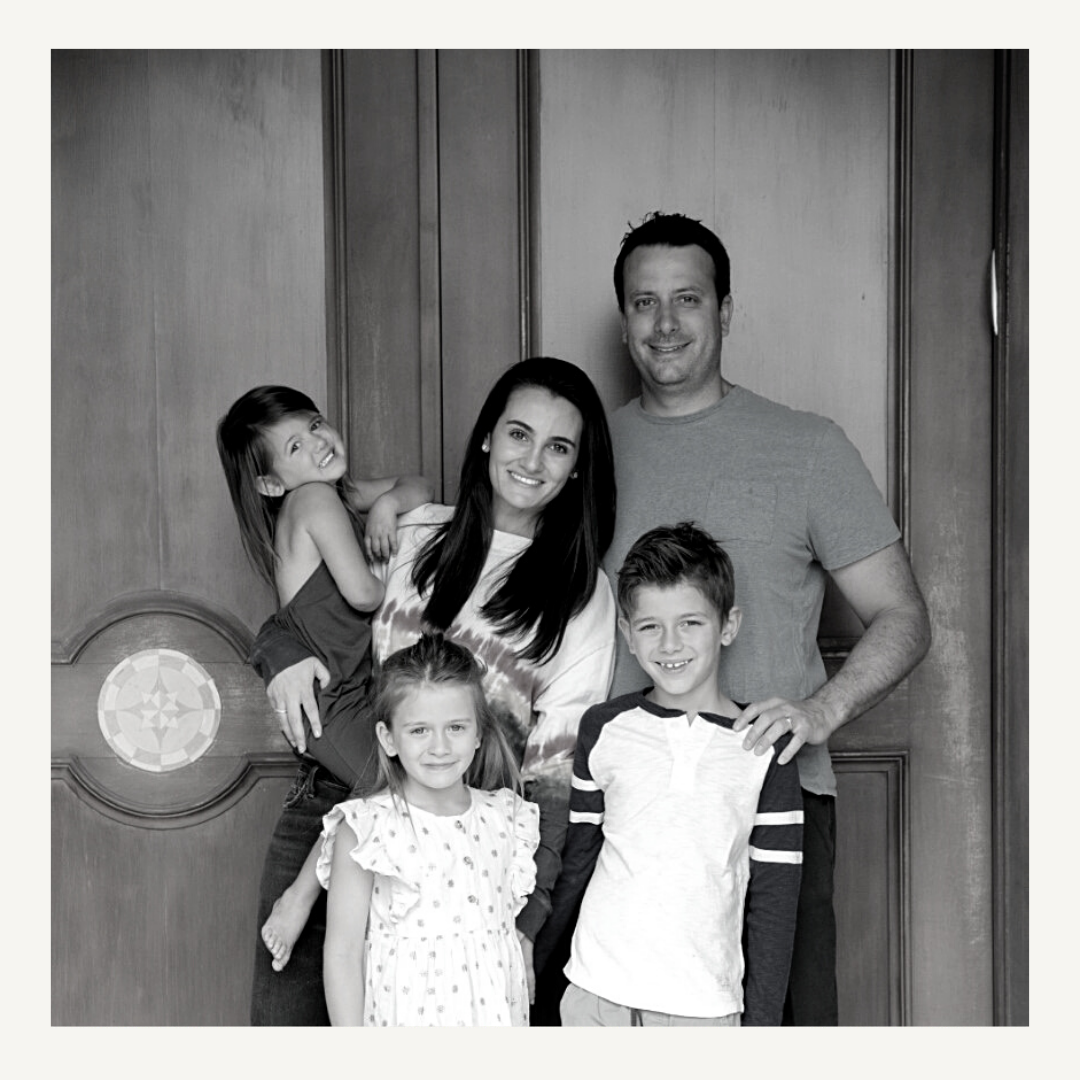 “We loved that everything we asked for was possible but most importantly we didn’t want an architect who let us dream up anything we wanted without a realistic idea about how much those dream items would cost.” – Ricci, Terren’s first client.

In this months blog we talked to Terren clients Lael and Ricci who have just completed the design of their extra large Dahlia home which is currently out for tender. Lael and Ricci are experienced home builders, having previously built and renovated three homes so we knew our chat with them would be insightful for both first home builders as well as those who have been down the building path before.

The unique thing about this couple is that they have entrusted Terren with their design while they were on the other side of the world under lockdown in Vancouver Canada. Ricci told us straight up that, “what could have been a really difficult, time consuming and expensive process was actually incredibly straightforward, flexible and easy.”

Their brief for their Australian dream home was just that, “take full advantage of the land but still allow for the indoor to outdoor flow which creates the Australian lifestyle that we have been craving. We wanted plenty of cleverly designed backyard space to relax and entertain in.” The couple planned this to be a home that their three children could grow up in, so there were plenty of important items on their internal list too, “we needed to find a way to replicate the play space that our kids have in our Canadian basement. An area for games that would be tucked away. We also want a master sanctuary unlike any we had been able to have in our previous renovations, with a lounging area and a balcony overlooking the park.”

Ricci explained that after they bought the land in Mckinnon, during a visit to Melbourne, they investigated every possibility for it. They considered renovating but decided that doing so would mean compromising and they didn’t want to “look back in 5 years and wish we had started from scratch. We’ve been there and done that before. Now that we have found the location we love, lets actually build the home that we’ll love- for a long time.”

They then considered some of Melbourne’s high end volume builders but again didn’t feel like they could customize those homes to the extent that would truly maximize their land and deliver that dream lifestyle. Instead they were looking at engaging an architect to design their home from scratch but were advised that this could cost them up to 6% of their build price and were also worried about blowing their build budget. That’s when they discovered Terren, “we liked that we could straight away see what the home would look like but could also have the flexibility to incorporate all the things on our wish list to make this home truly ours.”

Surprisingly, Dahlia’s façade was not what immediately grabbed their attention. Lael described how “initially we thought we would go more modern and the curves and brickwork where not what we were expecting as we had never seen anything like that in Vancouver. But I soon realised that these features would actually give us a point of difference for precisely those reasons. And now the curves have really grown on me, I can’t wait to see how it stands out on the street.”

The couple worked with us in what they described as a “super easy, streamlined process. We loved that everything we asked for was possible but most importantly we didn’t want just a ‘yes man’ who would let us dream up anything we wanted without a realistic idea about how much those dream items would cost. We loved having Paul guide us and immediately tell us what things were likely to cost along the way.  He made suggestions, like creating a ‘man cave playroom’ on the ground floor rather than excavating for a basement like we’re used to in Canada, which all helped us make some incredibly practical decisions. The final design delivers everything we were hoping for including a mudroom, laundry shoot and plenty space to relax both indoors and out.”

From Paul’s perspective, “we were happy to be super flexible and customise this home for Lael and Ricci whilst still working with the bones of the Dahlia we had pre-designed. At over 500 square meters this home is around 20% larger than the original Dahlia but having 80% of the design already done allowed us to make those changes and still keep the client up to speed along the way with a realistic build price that we knew they would tender to several builders.”

As far as first clients go, we could not be happier with how this design has turned out, nor could we be more excited to see it come to life. Stay tuned as we will be documenting the entire process –both for these clients anxiously waiting in Canada as well as for all of you.

In the meantime, if you like what this family has created for their home in Mckinnon and you would like to see if a Terren design would work on your land visit https://terren.com.au/collection/ There are still 9 limited edition Dahlia homes available to be fully customized for your land, specifications and family. 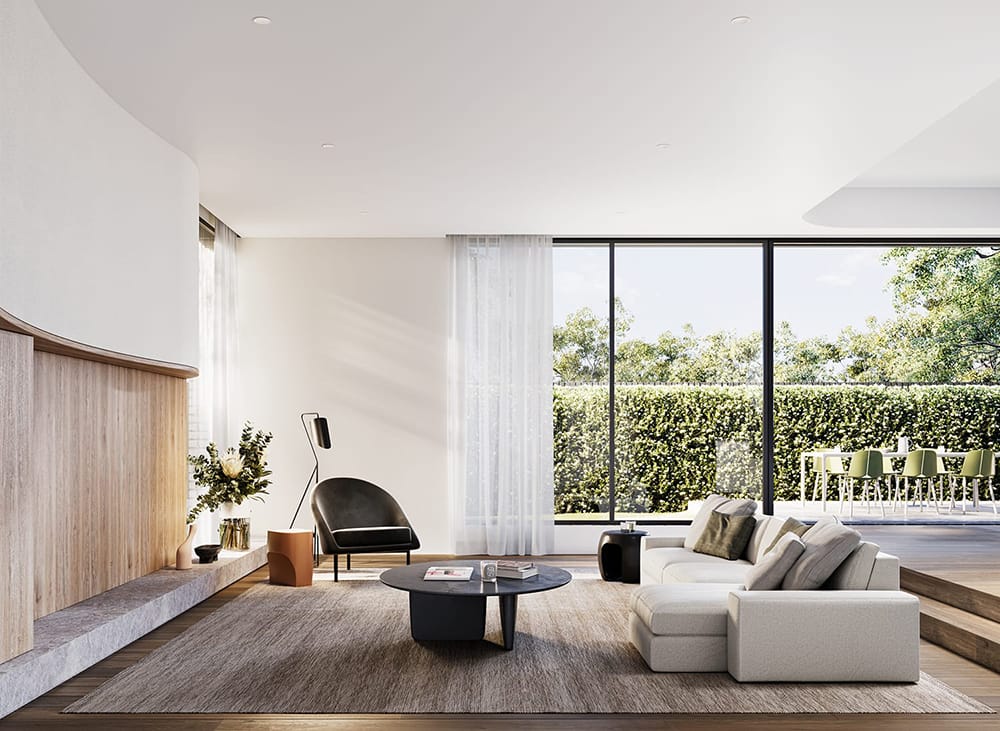